Families are under increasing pressure both to make ends meet and have quality time to raise their children well. The good news is that quality early learning in early childhood education and care and preschool can be the best support available to parents to help their children be able to succeed at school and in life. 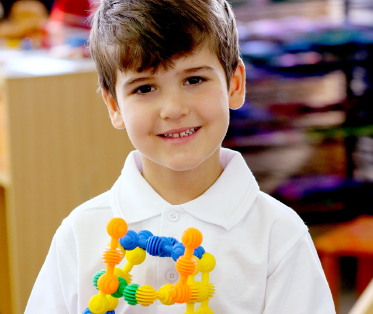 There is considerable evidence among those who work with child development and early education that 4-year-olds gain significantly from being in a high-quality, early learning setting.

According to the The Early Learning Everyone Benefits campaign, “Giving children the opportunity to attend quality early childhood education for at least two days a week helps them to understand and manage their emotions, learn social skills like how to share and take turns as well as how to focus so they are able to handle the structure of the school environment.”

Numerous studies have proven that high quality early childhood education can deliver long-term benefits that extend into adulthood. For example:

There is considerable evidence among those who work with child development and early education that 4-year-olds gain significantly from being in a high-quality, early learning setting.

The years from birth to age 5 are viewed as a critical period for developing the foundations for thinking, behaving, and emotional well-being. Child development experts indicate it is during these years that children develop linguistic, cognitive, social, emotional, and regulatory skills that predict their later functioning in many domains (Trawick-Smith, 2014; Woolfolk & Perry, 2012). 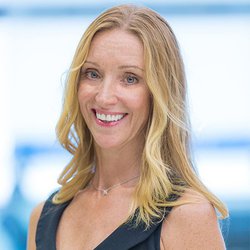 Alexandra Cain is a Sydney-based finance journalist who has written for all the best local and global business publications, as well as many banks, businesses and industry associations.

BACK TO ALL ARTICLES